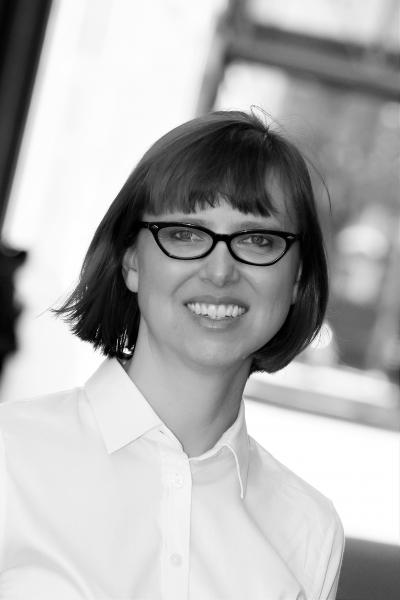 In this sharp-eyed and counterintuitive study, Schradie shows how the web has become another weapon in the arsenal of the powerful. She zeroes in on workers' rights advocacy in North Carolina and finds a case study with broad implications. North Carolina's hard-right turn in the early 2010s should have alerted political analysts to the web's antidemocratic potential: amid booming online organizing, one of the country's most closely contested states elected the most conservative government in North Carolina's history.

Jen Schradie is a sociologist and Assistant Professor at the Observatoire sociologique du changement at Sciences Po in Paris. Her work has been featured on CNN and the BBC and in the New Yorker, Washington Post, Time, Daily Beast, and Buzzfeed, among other media. She was awarded the Public Sociology Alumni Prize at the University of California, Berkeley, and has directed six documentary films.

The Revolution That Wasn't: How Digital Activism Favors Conservatives (Hardcover)

This surprising study of online political mobilization shows that money and organizational sophistication influence politics online as much as off, and casts doubt on the democratizing power of digital activism.