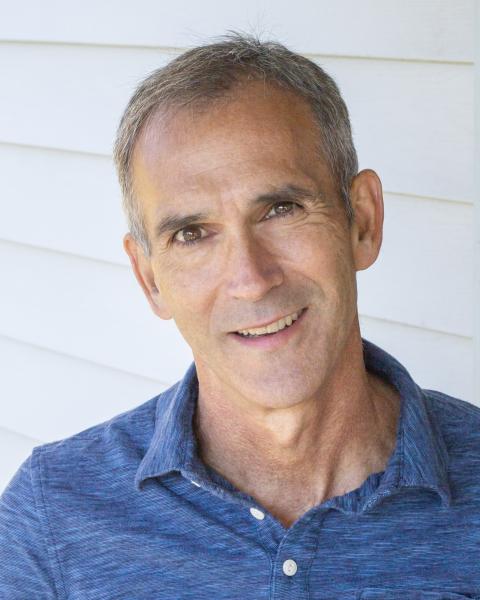 “A riveting, atmospheric dream of a novel.” —Dominic Smith, author of The Last Painting of Sara de Vos

Set in the hardscrabble landscape of early 1900s Oklahoma, but timeless in its sensibility, Prairie Fever traces the dynamic between two sisters: the pragmatic Lorena and the chimerical Elise. Their connection to each other supersedes all else, until the arrival of a schoolteacher sunders the sisters’ relationship as they both begin to fall for him. With poetic intensity and the deadpan humor of Paulette Jiles and Charles Portis, Parker reminds us of how our choices are often driven by our passions. Expansive and intimate, Prairie Fever tells the story of characters tested as much by life on the prairie as they are by their own churning hearts.

Michael Parker is the author of six novels and three collections of stories. His short fiction and nonfiction have appeared in the Washington Post, the New York Times Magazine, the Oxford American, Runner’s World, Men’s Journal, and elsewhere. His work has been anthologized in The O. Henry Prize Storiesand The Pushcart Prize. He is the Nicholas and Nancy Vacc Distinguished Professor in the MFA Writing Program at the University of North Carolina at Greensboro. He lives in Saxapahaw, North Carolina, and Austin, Texas.

"Michael Parker has captured a time, place, and sisterhood so perfectly it hurts to turn the last page.