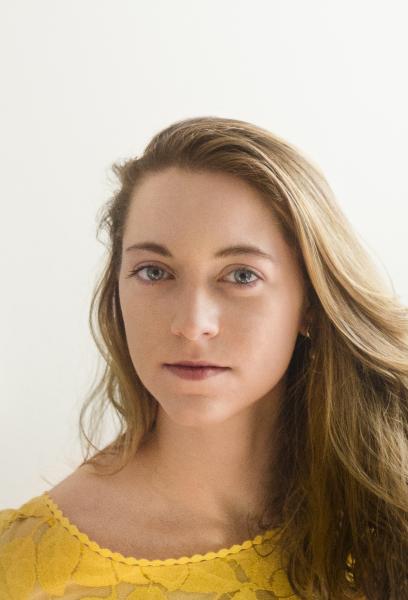 The riveting story of Hitler's obsession with art, how it fueled his vision of a purified Nazi state, and the fate of the artwork that was hidden, stolen, or destroyed to "cleanse" German culture.

When Hitler came to power in 1933, he removed so-called "degenerate" art from German society and promoted artists whom he considered the embodiment of the "Aryan ideal." Artists who had weaponized culture to resist inequality and oppression fled the country. The government purged museums. Thousands of great artworks disappeared-and only a fraction of them were rediscovered by the Allied Monuments Men after World War II.

In 2013, the German government confiscated roughly 1,300 works by Henri Matisse, George Grosz, Claude Monet, and other masters from the apartment of Cornelius Gurlitt, the reclusive son of one of Hitler's primary art dealers. For two years, the government kept the discovery a secret. This is the definitive story of those works of art, their theft, and their long, agonizing restitution: the last hostages of Hitler.

Mary Lane is a journalist specializing in Western art, Western European history, and anti-Semitism. Lane received one of five Fulbright Journalism Scholarships at 22 years old, gained international recognition as the chief European art reporter for the Wall Street Journal, and published numerous exclusive Page One articles on the art trove of Hildebrand Gurlitt.

Hitler's Last Hostages: Looted Art and the Soul of the Third Reich (Hardcover)

Adolf Hitler's obsession with art not only fueled his vision of a purified Nazi state--it was the core of his fascist ideology. Its aftermath lives on to this day.