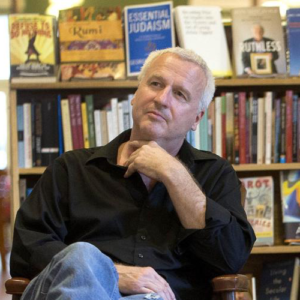 BRIAN LAMPKIN, The Tarboro Three: Rape, Race and Secrecy in a Small Town

In the summer of 1973 in the small town of Tarboro, North Carolina, three young black men offered a ride to a young white woman out walking alone at midnight.  It is difficult to determine how the town of Tarboro was changed by the events that spiraled out from that hot summer night. We do know that the three men were eventually sentenced to die in a Raleigh gas chamber for raping the unnamed white woman. And we know that much of Tarboro has little interest in revisiting the turmoil the town lived through from August 1973 to the release of the three men 18 months later. Forty-six years later, the story is largely forgotten nationally and largely wished away locally. How does a secret affect a town?

"The Tarboro Three stands with books like Timothy Tyson’s Blood Done Sign My Name, a raw and honest mix of memoir and history. This is a book America needs now." – Liza Wieland

Brian Lampkin lives in Greensboro, NC. He founded Rust Belt Books in Buffalo, NY, and is an owner of Scuppernong Books in Greensboro, where he also writes and performs with the band The Difficulties. He was a columnist with The Daily Southerner in Tarboro, NC. 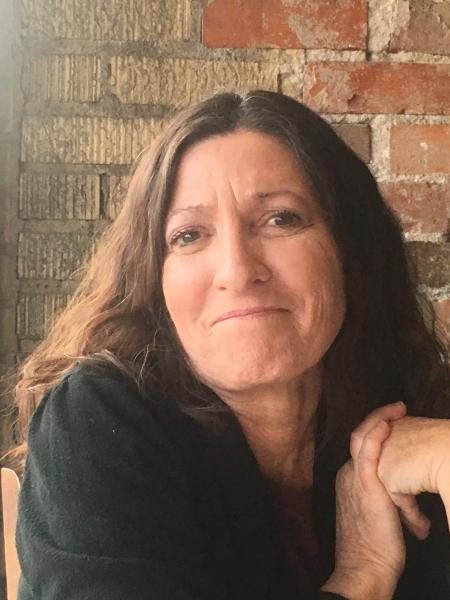 The author of A Watch of Nightingales imagines the formative years of Elizabeth Bishop, one of America’s most celebrated and mythologized female poets, depicting three life-changing weeks in 1937–the only year Elizabeth, a meticulous keeper of journals, didn’t fully chronicle. In vivid detail, Wieland brings us from Paris to Normandy, where Elizabeth becomes involved with a group rescuing Jewish “orphans”, delivering them to convents where they will be baptized as Catholics and saved from the horror their parents will face.

Liza Wieland is an American novelist, short story writer, and poet who has received fellowships from the National Endowment for the Arts, the Christopher Isherwood Foundation, and the North Carolina Arts Council. She is the 2017 winner of the Robert Penn Warren Award for Fiction from the Fellowship of Southern Writers. Wieland lives near Oriental, NC, and teaches at East Carolina University.

The acclaimed, award-winning author of A Watch of Nightingales imagines in a sweeping and stunning novel what happened to the poet Elizabeth Bishop during three life-changing weeks she spent in Paris amidst the imminent threat of World War II.

On an August evening in the summer of 1973 in Tarboro, North Carolina a young woman walking alone was offered a ride by three young men. All of their lives were changed dramatically as the ensuing events became national news and for a very brief period Tarboro became a center of a conversation on the Civil Rights movement and criminal justice in America.