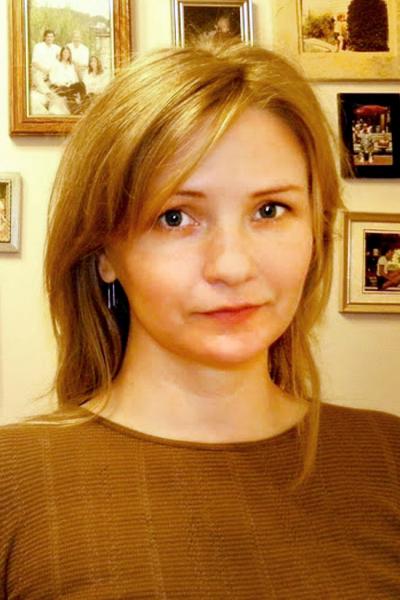 From the acclaimed author of Girlchild, this gritty, irreverent novel sees a young misfit grow into hope.

Rosary, California, is not an easy place to grow up, particularly without a mom. So cut off from the rest of the world that even the Internet is blocked, Rosary is a town run by evangelicals but named by Catholics (and the evangelicals aren’t particularly happy about that). It’s a town on very formal relations with its neighbors, one that doesn’t have much traffic in or out and that boasts an oil refinery as well as a fairly sizable population of teenagers.

In Tupelo Hassman's gods with a little g, these flawed, lovable characters discover aspects of each other's hearts that reshape how they think about trust and family, and how to make a future you can see.

Tupelo Hassman’s debut novel, girlchild, was the recipient of the American Library Association's ALEX Award. Her work has appeared in The Boston Globe,Harper's BAZAAR, The Independent, The Portland Review, Imaginary Oklahoma, and ZYZZYVA, among others. She is the recipient of the Nevada Writers Hall of Fame Silver Pen Award, the Sherwood Anderson Fiction Award, and is the first American to win London's Literary Death Match. She earned her MFA at Columbia.

gods with a little g: A Novel (Hardcover)

From the acclaimed author of Girlchild, this gritty, irreverent novel sees a young misfit grow into hope

Unsinkable and wrecked by grief, motherless and aimless and looking for connection, Helen Dedleder is a girl with a gift she doesn't want to use and a pack of friends who are all just helping each other get by.