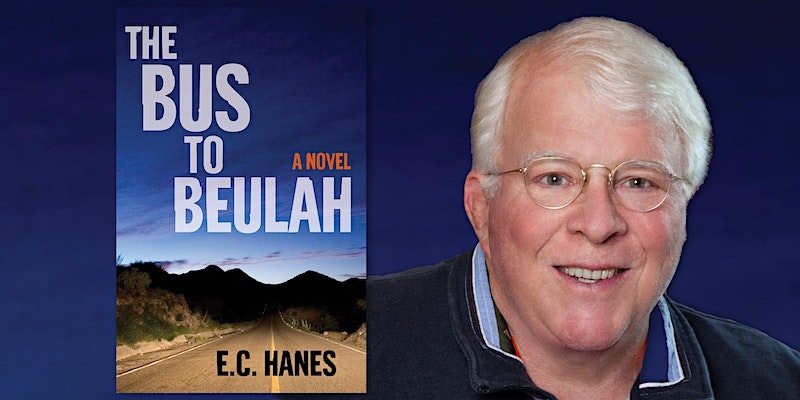 When migrant worker Maria Puente stumbles across a human trafficking ring on her way to a new job in North Carolina and ends up kidnapped, sheriff Will Moser sets off on a race to find her before she disappears forever—and has to enlist some unlikely allies along the way.

"Bus to Beulah takes us on a fast and furious ride through some of America's toughest territory—straight into border problems, trafficking, and drug cartels—and features a Dickensian cast of characters swirling around the kidnapped Maria through eleven tense days. Topical, timely, terrifying. I read it in one sitting." —Lee Smith

"In The Bus to Beulah, Redge Hanes skillfully zeroes in on what happens when our byzantine immigration laws, the powerful farmers' lobby. and local politics collide in bucolic North Carolina. In Billy Bowater, Hanes explored his state's political jungle. Here, a local sheriff investigates the disappearance of a young woman and finds exploitative conditions that allow a human and drug trafficking network to set up shop." —Howell Raines, former executive editor of The New York Times

Can't attend but want a signed copy? Order below.

The Bus to Beulah (Paperback)

On her way to a new job in America, Maria Puente accidentally discovers a human trafficking ring. Fearing exposure, the American company that manages the operation--with the help of their Mexican partners--kidnaps Maria.