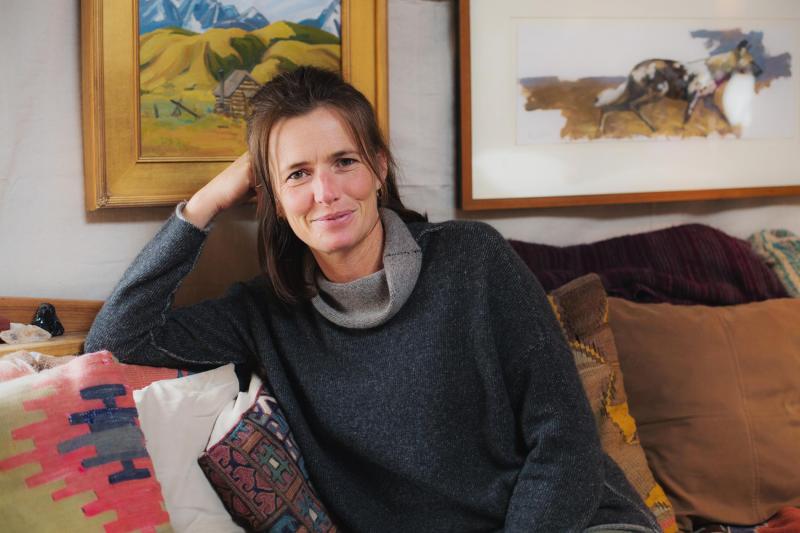 From bestselling author Alexandra Fuller, the utterly original story of her father, Tim Fuller, and a deeply felt tribute to a life well lived.

After her father’s sudden death, Alexandra Fuller realizes that if she is going to weather his loss, she will need to become the parts of him she misses most. So begins Travel Light, Move Fast, the unforgettable story of Tim Fuller, a self-exiled black sheep who moved to Africa to fight in the Rhodesian Bush War before settling as a banana farmer in Zambia. A man who preferred chaos to predictability, to revel in promise rather than wallow in regret, and who was more afraid of becoming bored than of getting lost, he taught his daughters to live as if everything needed to happen all together, all at once—or not at all. Now, in the wake of his death, Fuller internalizes his lessons with clear eyes and celebrates a man who swallowed life whole.

ALEXANDRA FULLER was born in England in 1969. In 1972, she moved with her family to a farm in southern Africa. She lived in Africa until her midtwenties. In 1994, she moved to Wyoming. She is the author of several memoirs, including Leaving Before the Rains Come, Cocktail Hour Under the Tree of Forgetfulness, and Don't Let's Go to the Dogs Tonight.

From bestselling author Alexandra Fuller, the utterly original story of her father, Tim Fuller, and a deeply felt tribute to a life well lived