Charles Fishman - 'One Giant Leap: The Impossible Mission That Flew Us to the Moon' 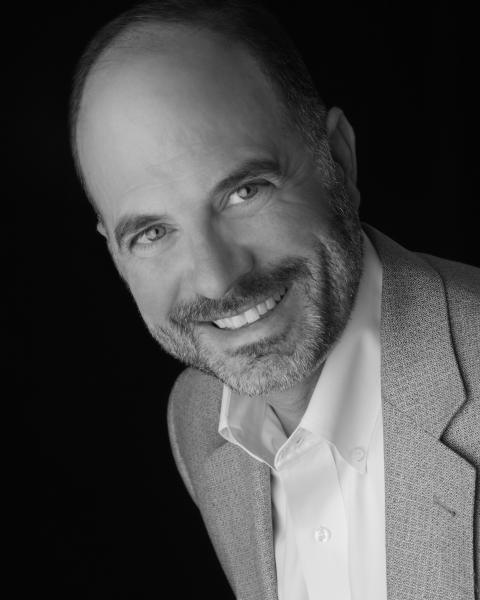 New York Times bestselling author Charles Fishman reveals the untold true story of the men and women charged with taking the United States to the Moon.

From the halls of MIT, where the eccentric and legendary digital pioneer Charles Draper created the two computers aboard Apollo 11, to the factories where hundreds of women weaved computer programs with copper wire, Fishman captures the sweeping achievement of these ordinary Americans. This is the captivating story of men and women charged with changing the world as we know it—their leaders, their triumphs, their near disasters, all of which led to arguably the greatest success story of the twentieth century.

Charles Fishman has been a senior editor at the Orlando Sentinel and the News & Observer and is now a senior editor at Fast Company.  He is a three-time winner of the prestigious Gerald Loeb Award for Distinguished Business and Financial Journalism—is a renowned investigative and explanatory journalist, and no stranger to NASA. He spent six months covering the Challenger space shuttle disaster as a national reporter for The Washington Post, and has reported on space ever since, for The Atlantic, Fast Company, and Smithsonian.

One Giant Leap: The Impossible Mission That Flew Us to the Moon (Hardcover)

The remarkable story of the trailblazers and the ordinary Americans on the front lines of the epic mission to reach the moon.

President John F. Kennedy astonished the world on May 25, 1961, when he announced to Congress that the United States should land a man on the Moon by 1970.