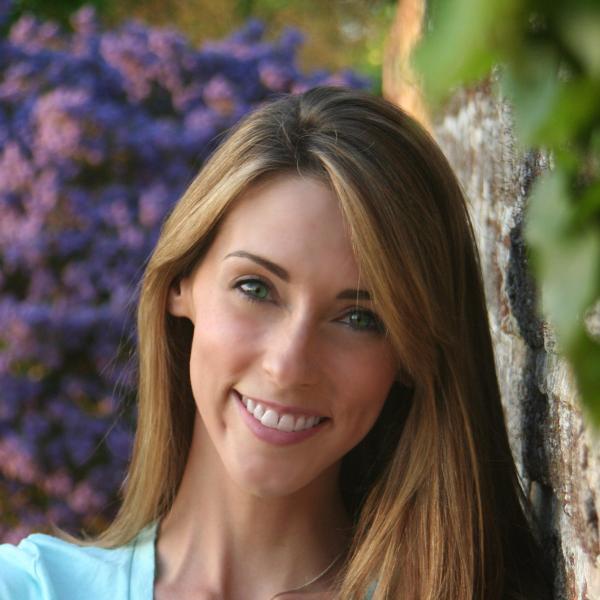 From critically acclaimed author Ali Standish (The Ethan I Was Before), the story of one girl’s journey to a magical seaside town, where she uncovers her family’s long hidden secrets and ultimately finds truth and redemption. Fans of Sharon Creech and Rebecca Stead will be captivated by this story filled with warm humor, mystery, whimsy, and characters you can’t let go. A modern classic in the making! For years, Miranda has stared at postcards of August Isle, Florida. The town where her mother spent her summers as a girl. The town that Miranda has always ached to visit. She just never wanted it to happen this way. When she arrives on the Isle, alone and uncertain, to stay the summer with an old friend of her mother’s, Miranda discovers a place even more perfect than she imagined. And she finds a new friend in Sammy, “Aunt” Clare’s daughter. But there is more to August Isle than its bright streets and sandy beaches, and soon Miranda is tangled in a web of mysteries. A haunted lighthouse. An old seafarer with something to hide. A name reaching out from her mother’s shadowy past. As she closes in on answers, Miranda must reckon with the biggest question of all: Is she brave enough to face the truth she might uncover?

Ali Standish grew up in North Carolina and spent several years as an educator in the Washington, DC, public school system. She has an MFA in children’s writing from Hollins University and an MPhil in children’s literature from the University of Cambridge. She lives with her Finnish husband and rescue dog in Cambridge, England. The Ethan I Was Before is her debut novel and is followed by August Isle. You can visit her online at www.alistandish.com and @AliStandish on Twitter.

From critically acclaimed author Ali Standish (The Ethan I Was Before), the story of one girl’s journey to a magical seaside town, where she uncovers her family’s long hidden secrets and ultimately finds truth and redemption.