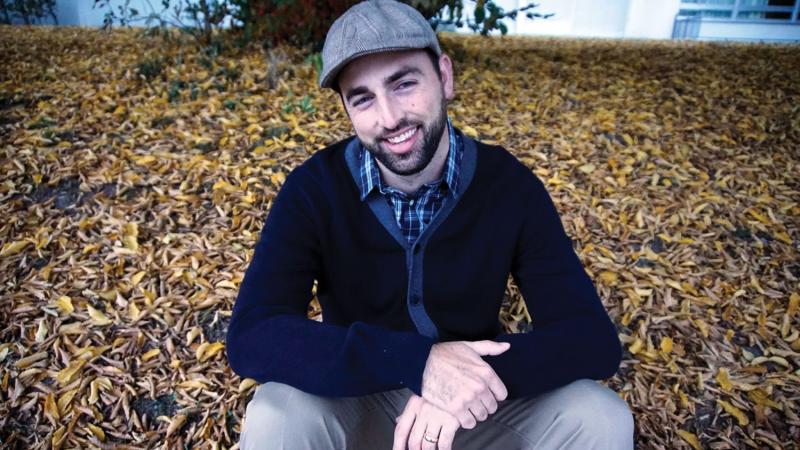 In the highly anticipated Nyxia Triad series finale, Emmett and the Genesis team must join forces with a surprising set of allies if they're ever to make it home alive. Desperate to return home to Earth and claim the reward Babel promised, Emmett and the Genesis team join forces with the Imago. Babel's initial attack left their home city in ruins, but that was just part of the Imago's plan. They knew one thing Babel didn't. This world is coming to an end. Eden's two moons are on a collision course no one can prevent. After building eight secret launch stations, the Imago hoped to lure Babel down to their doomed planet as they left it behind. A perfect plan until the Genesis team's escape route was destroyed. Now the group must split up to survive the hostile terrain and reach another launch station. As both sides struggle for the upper hand, the fight leads inevitably back into space, where Emmett, his crewmates, and their new allies will fight one final battle for control of the Genesis ships. Win this time, and they'll survive Babel's twisted game once and for all. As the Imago world falls, this is the last chance to rise.

In the highly anticipated Nyxia Triad series finale, Emmett and the Genesis team must join forces with a surprising set of allies if they're ever to make it home alive.