Robert W. Turner II - 'Not for Long: The Life and Career of the NFL Athlete' 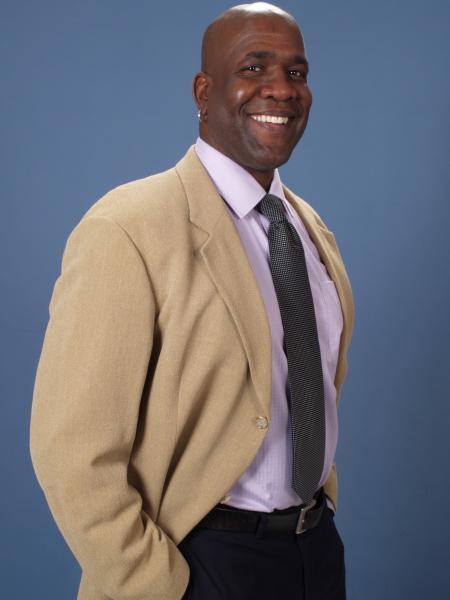 Without guaranteed contracts, the majority of players are forced out of the league after a few seasons. Over three-quarters of retirees experience bankruptcy or financial ruin, two-thirds live with chronic pain, and too many find themselves on the wrong side of the law. Robert W. Turner II argues that the fall from grace of so many players is no accident. The NFL, he contends, powerfully determines their experiences in and out of the league. The labor agreement provides little job security and few health and retirement benefits, and the owners refuse to share power with the players, making change difficult. And the process of becoming an elite football player--from high school to college and through the pros--leaves athletes with few marketable skills and little preparation for their first Sunday off the field. With compassion and objectivity, Not for Long reveals the life and mind of high school, college, and NFL athletes, shedding light on what might best help players transition successfully out of the sport.

Drawing on his personal experience as a former professional football player as well as interviews with more than 120 current and former NFL players, Robert W. Turner II reveals what it means to be an athlete in the NFL. Robert W. Turner II earned his Ph.D. in sociology at the Graduate Center of the City University of New York. He is Assistant Professor of Clinical Research and Leadership at George Washington University. Dr. Turner played football professionally in the now defunct United States Football League, the Canadian Football League, and briefly in the National Football League.

Our author will be in conversation with Ron W. Rice Jr.  Rice is the Chairman of the Board of the National Football League Alumni Association (NFLAA) and President of the NFLAA Detroit Chapter. Ron enjoyed a stellar career as a Strong Safety and Co-Captain with the Detroit Lions of the National Football League from 1995-2002. He graduated from Eastern Michigan University in 1995, where he earned his Batchelor of Arts. As a student athlete, Ron anchored the EMU Football teams's defense from the 1991-1994 seasons as a two-time All-Conference safety. His on-and-off the field efforts landed him in the EMU Athletic Hall of Fame in 2002.

Not for Long: The Life and Career of the NFL Athlete (Hardcover)

The NFL is the most popular professional sports league in the United States. Its athletes receive multimillion-dollar contracts and almost endless media attention. The league's most important game, the Super Bowl, is practically a national holiday. Making it to the NFL, however, is not about the promised land of fame and fortune. Robert W.