Tommy Tomlinson - 'The Elephant in the Room: One Fat Man's Quest to Get Smaller in a Growing America' 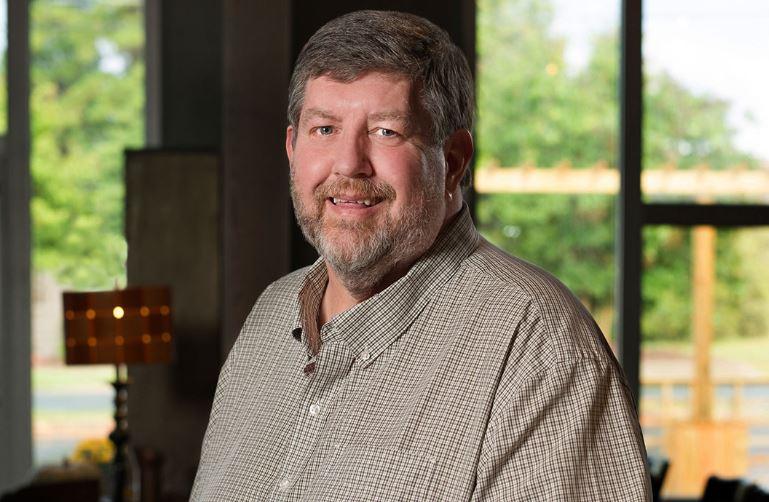 When he was almost fifty years old, Tommy Tomlinson weighed an astonishing—and dangerous—460 pounds, at risk for heart disease, diabetes, and stroke, unable to climb a flight of stairs without having to catch his breath, or travel on an airplane without buying two seats. Raised in a family that loved food, he had been aware of the problem for years, seeing doctors and trying diets from the time he was a preteen. But nothing worked, and every time he tried to make a change, it didn’t go the way he planned—in fact, he wasn’t sure that he really wanted to change. He was only one of millions of Americans struggling with weight, body image, and a relationship with food that puts them at major risk. Intimate and insightful, The Elephant in the Room is Tomlinson’s chronicle of meeting those people, taking the first steps towards health, and trying to understand how, as a nation, we got to this point.

Tommy Tomlinson has written for publications including Esquire, ESPN the Magazine, Sports Illustrated, Forbes, Garden & Gun, and many others. He spent twenty-three years as a reporter and local columnist for the Charlotte Observer, where he was a finalist for the 2005 Pulitzer Prize in commentary. His stories have been chosen twice for the Best American Sports Writing series (2012 and 2015) and he also appears in the anthology “America’s Best Newspaper Writing.” He is also the host of the podcast SouthBound in partnership with WFAE, Charlotte’s NPR station. He has taught at Wake Forest University, the University of Georgia, and at workshops and conferences across the country. He was a 2008-09 Nieman Fellow at Harvard University. Tommy and his wife, Alix Felsing, live in Charlotte.

The Elephant in the Room: One Fat Man's Quest to Get Smaller in a Growing America (Hardcover)

“Inspirational…I loved this book. I found myself sneak-reading it from the moment it came in the door.