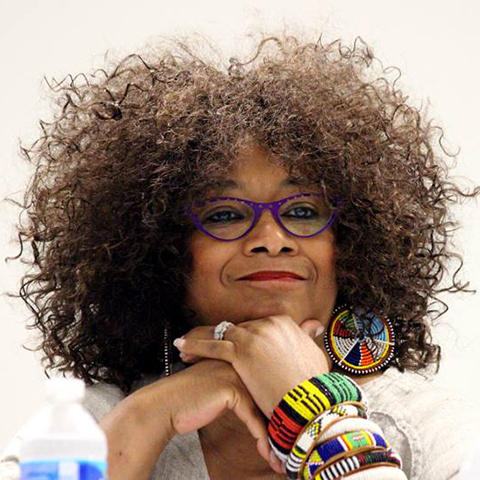 A tribute to this remarkable woman. Participants include Judy Hogan, her first publisher, and Georgeann Eubanks, the first person to interview her. Jaki teaches Documentary Poetry at Duke University Center for Documentary Studies. In 2014 the North Carolina native was inducted into the state’s Literary Hall of Fame and was nominated for a Pushcart Prize; in 2009 she served as the North Carolina Piedmont Laureate. Among other honors, she was named the 2016 Lenoir-Rhyne University Writer-in-Residence and received a 2007 Sam Ragan Award for Contributions to the Fine Arts of North Carolina and a 2003 North Carolina Award (literature), the state’s highest civilian honor for significant contributions to the state and nation in fine art, literature, public service, and science. Green has taught poetry and facilitated creative writing classes at public libraries, universities and community colleges, public/private schools, and literary organizations. Publications include I Want To Undie You, an unflinching cry of sorrow at the untimely death of her daughter Imani; and Jaki’s insistence, through her grief, on the joyful remembrance and celebration of Imani’s life.