Roger McNamee - 'Zucked: Waking Up to the Facebook Catastrophe' 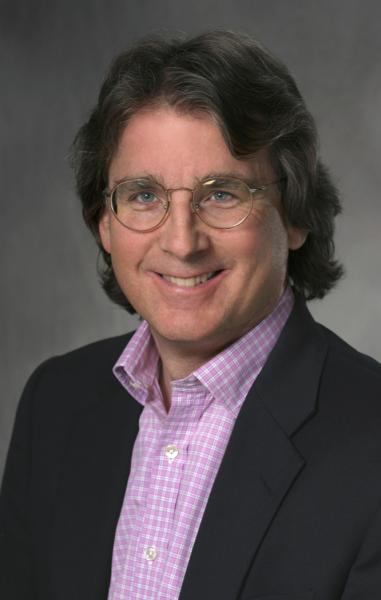 The story of how a noted tech venture capitalist, an early mentor to Mark Zuckerberg and investor in his company, woke up to the serious damage Facebook was doing to our society and set out to try to stop it. If you had told Roger McNamee even three years ago that he would soon be devoting himself to stopping Facebook from destroying our democracy, he would have howled with laughter. He had mentored many tech leaders in his illustrious career as an investor, but few things had made him prouder, or been better for his fund's bottom line, than his early service to Mark Zuckerberg. Still a large shareholder in Facebook, he had every good reason to stay on the bright side. Until he simply couldn't.

This event is part of our Books and Beer series, and will be hosted at Crank Arm Brewery! Address below.

Roger McNamee has been a Silicon Valley investor for 35 years. He co-founded successful funds in venture, crossover and private equity. His most recent fund, Elevation, included U2's Bono as a co-founder. He holds a B.A. from Yale University and an M.B.A. from the Tuck School of Business at Dartmouth College. Roger plays bass and guitar in the bands Moonalice and Doobie Decibel System and is the author of The New Normal and The Moonalice Legend: Posters and Words, Volumes 1-9. He has served as a technical advisor for seasons two through five of HBO's "Silicon Valley" series and was also responsible for raising the money that created the Wikimedia Foundation.

The New York Times bestseller about a noted tech venture capitalist, early mentor to Mark Zuckerberg, and Facebook investor, who wakes up to the serious damage Facebook is doing to our society - and sets out to try to stop it.