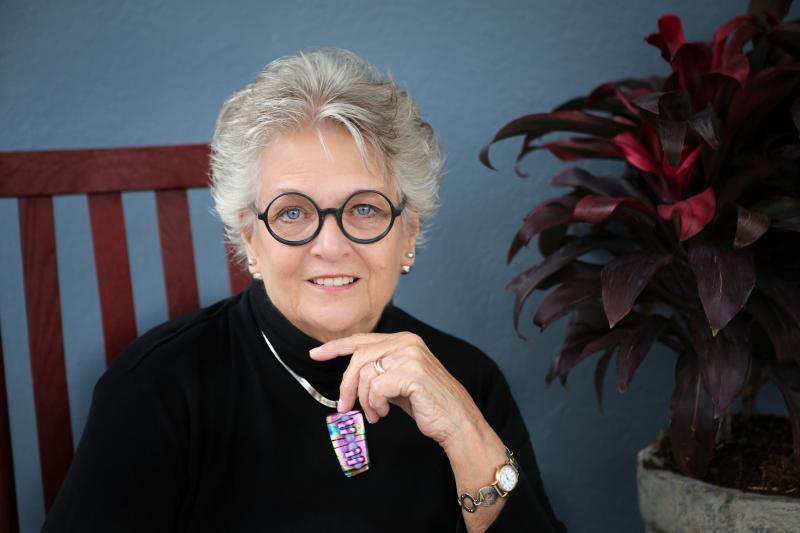 From the author of the acclaimed The Dry Grass of August comes a richly researched yet lyrical Southern-set novel that explores the conflicts of gentrification—a moving story of loss, love, and resilience.

In 1961 Charlotte, North Carolina, the predominantly black neighborhood of Brooklyn is a bustling city within a city. Self-contained and vibrant, it has its own restaurants, schools, theaters, churches, and night clubs. There are shotgun shacks and poverty, along with well-maintained houses like the one Loraylee Hawkins shares with her young son, Hawk, her Uncle Ray, and her grandmother, Bibi. Loraylee’s love for Archibald Griffin, Hawk’s white father and manager of the cafeteria where she works, must be kept secret in the segregated South.

Anna Jean (A.J.) Mayhew’s first novel, The Dry Grass of August, won the Sir Walter Raleigh Award for Fiction, and was a finalist for the Book Award from the Southern Independent Booksellers Alliance. She has been writer-in-residence at Moulin à Nef Studio Center in Auvillar, France, and was a member of the first Board of Trustees of the North Carolina Writers' Network. A native of Charlotte, NC, A.J. has never lived outside the state, although she often travels to Europe with her Swiss-born husband. Her work reflects her vivid memories of growing up in the segregated South. A.J.—a mother and grandmother—now lives in a small town in the North Carolina Piedmont with her husband and their French-speaking cat.

From the author of the acclaimed The Dry Grass of August comes a richly researched yet lyrical Southern-set novel that explores the conflicts of gentrification—a moving story of loss, love, and resilience.