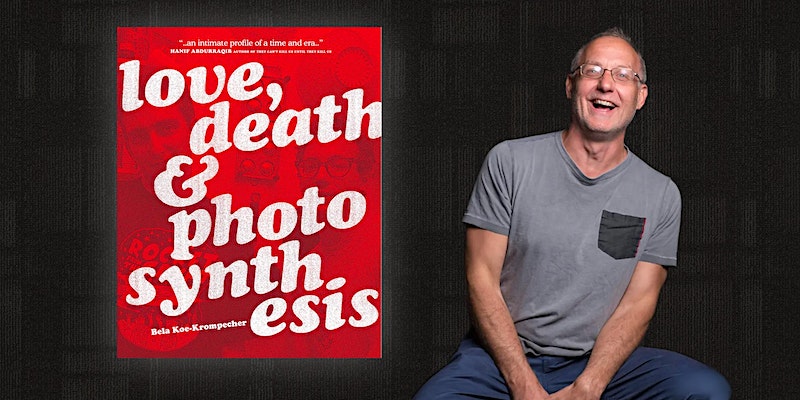 During the heyday of the late '80s indie underground, high school sweethearts Bela Koe-Krompecher and Jenny Mae Leffel moved together from small-town Ohio to the big city of Columbus to pursue education and a dream of something more. When they arrived, the two met Jerry Wick, a prickly malcontent and lead singer of the punk rock band Gaunt, and the trio quickly forged a contentious friendship that would be challenged for the next 20 years by addiction, mental illness, homelessness, divergent whims and tragic paths. They bonded over their obsessive love of music, especially the scrappy, welcoming world of independent labels and bands, where heroes could be a neighbor, a bartender or even a know-it-all behind the counter of a record store. Through the label Koe-Krompecher and Wick launched, and the music Leffel made, these three friends gained fans nationwide and garnered unexpected critical acclaim from The New York Times, Entertainment Weekly, SPIN and more while sharing the stage with bands like Superchunk, Mudhoney and Guided by Voices. At its heart, Love, Death & Photosynthesis is a story of the love between friends and the power of music to pull people together—often in spite of themselves—in the universal search for connection.

Can't make the event? Order a signed copy below.