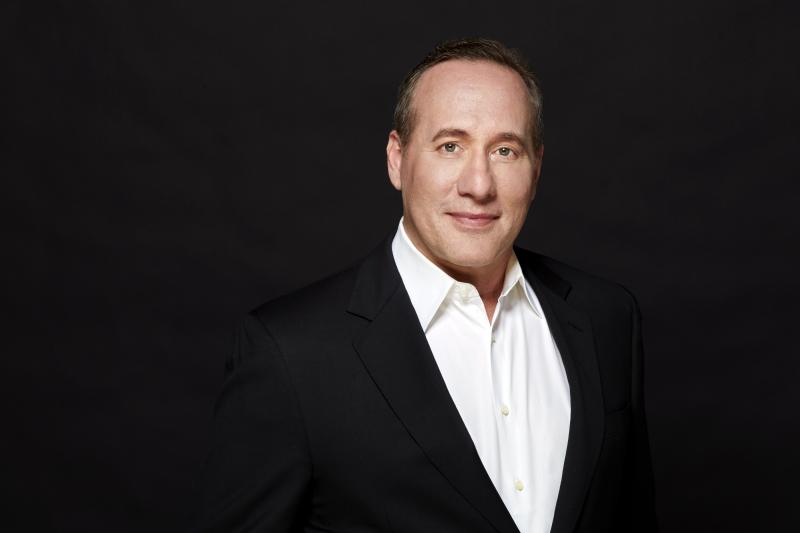 New York Times bestselling author Joseph Finder returns with an explosive new thriller about a female judge and the one personal misstep that could lead to her--and her family's--undoing.

It was nothing more than a one-night stand. Juliana Brody, a judge in the Superior Court of Massachusetts, is rumored to be in consideration for the federal circuit, maybe someday the highest court in the land. At a conference in a Chicago hotel, she meets a gentle, vulnerable man and in a moment of weakness has an unforgettable night with him. They part with an explicit understanding that this must never happen again. But back home in Boston, it becomes clear that this was no random encounter. The man from Chicago proves to have an integral role in a case she's presiding over--a sex-discrimination case that's received national attention. Juliana discovers that she's been entrapped, her night of infidelity captured on video. are being pulled in high places, a terrifying unfolding conspiracy that will turn her life upside down.  But soon it becomes clear that personal humiliation, even the possible destruction of her career, are the least of her concerns, as her own life and the lives of her family are put in mortal jeopardy.

New York Times bestselling author Joseph Finder returns with an explosive new thriller about a female judge and the one personal misstep that could lead to her—and her family's—downfall.