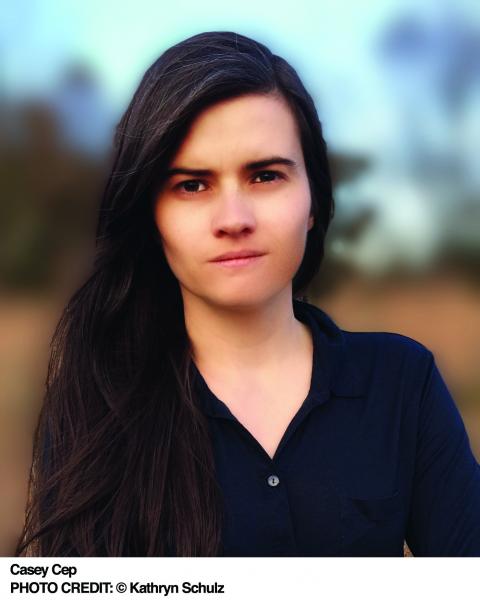 The residents of rural Coosa County, Ala., could be forgiven for being leery of Reverend Willie Maxwell. After all, five people close to him, including two wives, died mysteriously--leaving life insurance policies in Maxwell's name. Journalist Casey Cep explores both the strange case of Maxwell's life and death, and how famous Alabama native Harper Lee came out of seclusion and shook off her demons to try to chronicle this story of crime and vigilantism.

“She explains as well as it is likely ever to be explained why Lee went silent after To Kill a Mockingbird…it’s here, in her descriptions of another writer’s failure to write, that her book makes a magical little leap, and it goes from being a superbly written true-crime story to the sort of story that even Lee would have been proud to write.” --New York Times rave review by Michael Lewis

Casey Cep is a writer from the Eastern Shore of Maryland. After graduating from Harvard with a degree in English, she earned an M.Phil in theology at Oxford as a Rhodes Scholar. Her work has appeared in The New Yorker, The New York Times, and The New Republic, among other publications. This is her first book.

ONE OF PRESIDENT BARACK OBAMA'S FAVORITE BOOKS OF 2019

NAMED ONE OF THE BEST BOOKS OF 2019 BY Time, LitHub, Vulture, Glamour, O Magazine, Town and Country, Suspense Magazine, Inside Hook