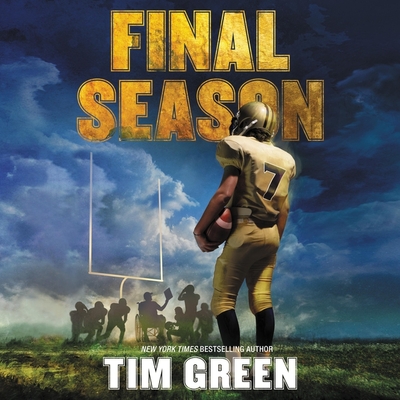 With two all-star college football players for brothers and a former Atlanta Falcons defensive lineman for a father, it is only natural for sixth-grade quarterback Benjamin Redd to follow in their footsteps.

However, after his dad receives a heartbreaking ALS diagnosis--connected to all those hard hits and tackles he took on the field--Ben's mom becomes more determined than ever to get Ben to quit football.

Ben isn't playing just for himself though. This might be his dad's last chance to coach. And his teammates need a quarterback that can lead them to the championships. But as Ben watches the heavy toll ALS takes on his dad's body, he begins to question if this should be his final season after all.