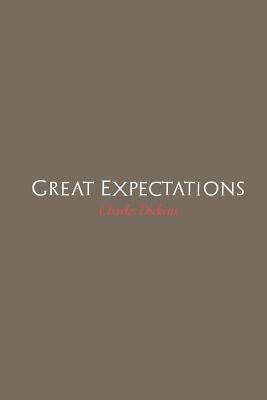 This Charles Dickens novel traces the journey of Pip, from his young days of admiring the rich from afar, to his own experience of living as a gentleman among London's elite. While living with his sister and brother-in-law in a quiet rural life, Pip meets the reclusive heiress Miss Havisham, and her adopted daughter, Estella. Pip is attracted to the aloof Estella, who symbolizes the social status he aspires to. Pip's fortunes reverse when he receives money from an anonymous benefactor. As a newly-rich Londoner, trapped in appearances of 'gentility', Pip starts incurring debts to continue his dream of being equals with the elite, and feels ashamed at his background. Through adventures involving envious adversaries, a criminal Pip once helped, and Pip's friends Joe, Biddy, Herbert and Wemmick, Dickens's Pip learns to disregard pretensions and appreciate loyalty and love, guaranteed not by birth but by one's character.

Born on February 7th on 1812, Charles Dickens is hailed as a literary legend. A journalist, illustrator, editor and novelist, he authored famous and beloved classic pieces of fictions such as A Christmas Carol, Oliver Twist, David Copperfield, Great Expectations, A tale of Two Cities and many more. He is considered one of the most prolific and influential writers of 19th century.