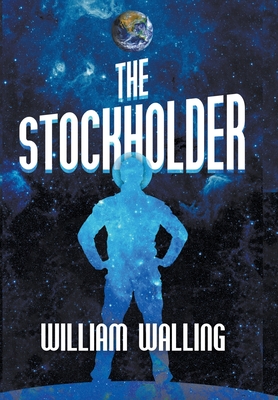 Plasma constituents of the patented "Omega Pinch" process are deuterium, which is plentiful, and the ultra-scarce, fusible helium isotope, found mainly on the moon. The isotope necessitates expensive strip-mining on the lunar surface.

Panic ensues in the minds and wallets of the OPEC/conventional energy cartel led by Vonex Chairman Belkin Reichert, who brandishes behind-the-scenes political influence to suborn fusion's advent by promoting solar energy, and eventually nationalization of the newborn industry.

The battle of wills climaxes when Dysart attempts to defeat nationalization by holding hostage his lunar mining venture and its crucial product.

His nuclear fusion propaganda campaign captures the public imagination by describing the innovative system as: "a plasma containment shell surrounded by huge cables, monstrous electromagnets and sophisticated ancillary equipment, at its heart a dervish of semi-vacuum burning so furiously that it emulates temperatures reigning at the center of the sun, yet gives forth no light, but presumes to light the world in a beneficent, utopian glow."

About the Author: A retired aerospace engineer at Lockheed, William Walling enjoyed a second career as a technical writer in Silicon Valley. He also published many works of science and historical fiction, and at age 94 was putting the finishing touches on The Stockholder when he passed away in January 2021. This final book is being published posthumously.