The Book of Promises (Hardcover) 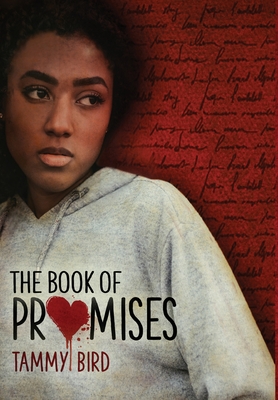 By Tammy Bird
$30.99
Available from warehouse in 1-5 business days

Spencer Price is living her best life in Denver Colorado.

But when Jordan Rohan kisses her, and her best friend writes it in their shared book of promises, she suddenly finds herself in a struggle between duty and independence, allegiance and betrayal.

Soon, two things become clear: There is far more to the kiss than Spencer first believed, and the person to whom she is most connected is hiding secrets far deeper and more dangerous than Spencer ever suspected. To uncover the secrets, Spencer must question the promises of the past. But doing so could bring death, not only to herself but to those who are her future.