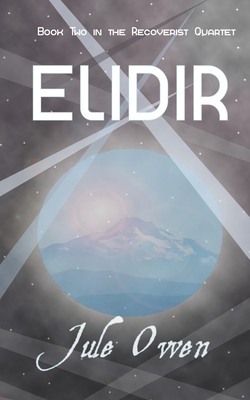 At the end of the twenty-fifth century, two young women in search of their history, uncover dangerous secrets and create some of their own.

Elidir is not on any official map. A dome protects its citizens from the raging storms and deadly heat outside. High walls protect them from the desert people, known as the Non-Grata. In this secret city, deep beneath a mountain, lie the remains of Western civilisation. Here, Isobel, Fallow, rebel, and ongoing disappointment to her parents, forms an unlikely friendship with Imogen Llewelyn, Pure, a descendant of a long-dead warlord, and daughter of the Chief of police. Together they solve a 400-year-old murder and uncover more than they ever bargained for.