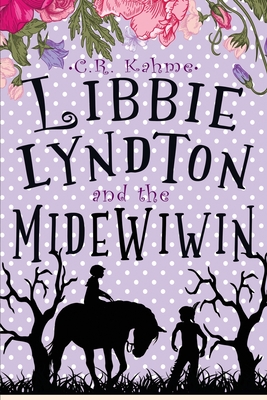 In this, the final book of the Libbie Lyndton Adventure Series, Libbie and the Lyndton family had waited all summer for the horses to arrive from Mackinac Island. Everything ans everyone was so excited about their return. After the long van ride, Ben thought it would be a good idea to let them get a turn around the ring. It only took a second and Jack went down. Even though he got to his feet, JACK WAS IN TROUBLE. This once dancing horse couldn't even walk without tripping since his fall. When a refection of an Ojibwa boy magically appeared in his bucket, only Libbie Lyndton knew that the white feather that was left behind was the path to a mystical ancient cure for her dearest four-legged friend. The problem was, who was this mysterious person who would perfom this cure and how could he be found.