The Last of the Mohicans (Iboo Classics #40) (Paperback) 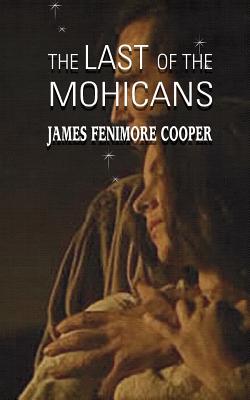 By James Fenimore Cooper
$22.19
Available from warehouse in 1-5 business days

The Last of the Mohicans is an epic novel by James Fenimore Cooper, first published in January 1826.

It was one of the most popular English-language novels of its time, and helped establish Cooper as one of the first world-famous American writers.The story takes place in 1757 during the French and Indian War, when France and Great Britain battled for control of the American and Canadian colonies. During this war, the French often allied themselves with Native American tribes in order to gain an advantage over the British, with unpredictable and often tragic results.

iBoo Press releases World's Best Classics, uses state-of-the-art technology to digitally reconstruct the work. We preserve the original format whilst repairing imperfections present in the aged copy. All titles are designed with a nice cover, quality paper and a large font that's easy to read.