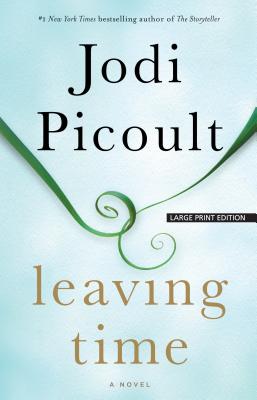 By Jodi Picoult
Email or call for price
Out of print

Jenna Metcalf was with her mother the night she disappeared in tragic and mysterious circumstances, but she remembers nothing. Over ten years have passed, and still Jenna reads and rereads her mother's journals, hoping to find some clue hidden there, in the meticulous recording of her scientific research with elephants. Desperate for answers, Jenna uses all her savings to recruit the aid of a private detective - and a psychic. Jenna knows her mother loved her. She knows she would not leave her. And she will not rest until she finds out what happened that night. In her most gripping mystery since House Rules, Jodi Picoult brings us a powerful story of a young girl's determination to uncover the truth, however shocking and life-changing it might be.