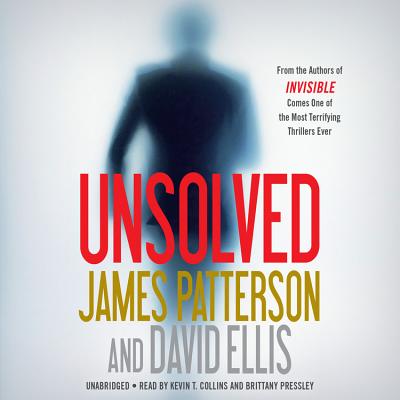 In this follow-up to the #1 bestselling thriller Invisible, every perfect murder looks like an accident, but as bodies start to pile up across the country, two FBI agents realize that something horrible is happening.
FBI agent Emmy Dockery is absolutely relentless. She's young and driven, and her unique skill at seeing connections others miss has brought her an impressive string of arrests.