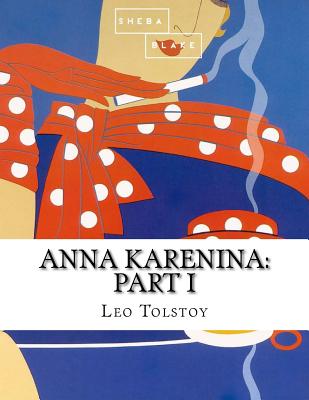 Anna Karenina is a novel by the Russian writer Leo Tolstoy, published in serial installments from 1873 to 1877 in the periodical The Russian Messenger. Tolstoy clashed with editor Mikhail Katkov over political issues that arose in the final installment (Tolstoy's negative views of Russian volunteers going to fight in Serbia); therefore, the novel's first complete appearance was in book form in 1878. Widely regarded as a pinnacle in realist fiction, Tolstoy considered Anna Karenina his first true novel, after he came to consider War and Peace to be more than a novel. Fyodor Dostoyevsky declared it "flawless as a work of art." His opinion was shared by Vladimir Nabokov, who especially admired "the flawless magic of Tolstoy's style," and by William Faulkner, who described the novel as "the best ever written." The novel remains popular, as demonstrated by a 2007 Time poll of 125 contemporary authors in which Anna Karenina was voted the "greatest book ever written." Anna Karenina is the tragic story of a married aristocrat/socialite and her affair with the affluent Count Vronsky. The story starts when she arrives in the midst of a family broken up by her brother's unbridled womanizing-something that prefigures her own later situation, though she would experience less tolerance by others. A bachelor, Vronsky is eager to marry her if she will agree to leave her husband Karenin, a senior government official, but she is vulnerable to the pressures of Russian social norms, the moral laws of the Russian Orthodox Church, her own insecurities, and Karenin's indecision. Although Vronsky and Anna go to Italy, where they can be together, they have trouble making friends. Back in Russia, she is shunned, becoming further isolated and anxious, while Vronsky pursues his social life. Despite Vronsky's reassurances, she grows increasingly possessive and paranoid about his imagined infidelity, fearing loss of control. A parallel story within the novel is that of Konstantin Levin, a wealthy country landowner who wants to marry Princess Kitty, sister to Dolly and sister-in-law to Anna's brother Oblonsky. Konstantin has to propose twice before Kitty accepts. The novel details Konstantin's difficulties managing his estate, his eventual marriage, and his personal issues, until the birth of his first child. The novel explores a diverse range of topics throughout its approximately thousand pages. Some of these topics include an evaluation of the feudal system that existed in Russia at the time-politics, not only in the Russian government but also at the level of the individual characters and families, religion, morality, gender and social class.