One Giant Leap: The Impossible Mission That Flew Us to the Moon (Large Print / Library Binding) 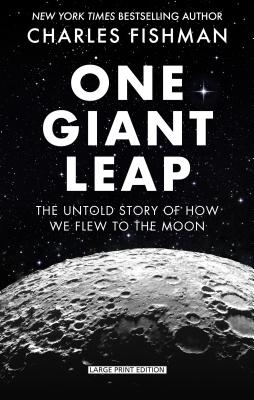 By Charles Fishman
$41.64
Available from warehouse in 1-5 business days