Psychology of the Unconscious (Paperback) 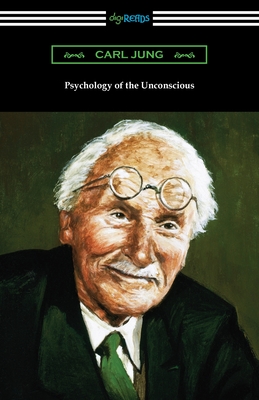 First published in German in 1912 and translated into English in 1916, "Psychology of the Unconscious" is one of Carl Jung's most important works. Jung was a promising young Swiss psychiatrist and psychoanalyst when he caught the attention of Sigmund Freud. The two began a lengthy correspondence and Freud viewed Jung as the heir to his theory of the future of psychoanalysis. Jung's views began to diverge from his mentor's however and the publication of "Psychology of the Unconscious" was the formal end of their collaboration and friendship. Jung's work delved deeply into the fantasies and mental visions of a patient that he believed had early signs of schizophrenia and concluded that these detailed historical fantasies revealed hidden sexual and psychic energies that took on symbolic forms in the patient's conscious mind. Jung's analysis laid the foundation for many of the theories that he would later become so famous for, such as the collective unconscious and archetypes. "Psychology of the Unconscious" remains an important contribution to the development of analytical psychoanalysis as a beneficial and effective therapy. This edition is printed on premium acid-free paper and follows the translation of Beatrice M. Hinkle.