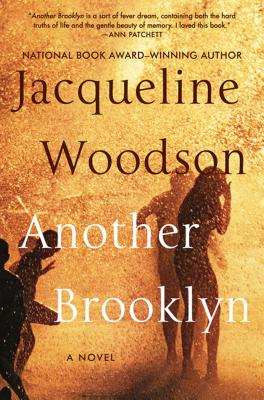 By Jacqueline Woodson
$27.74
Hard to find: allow 24 hours for information