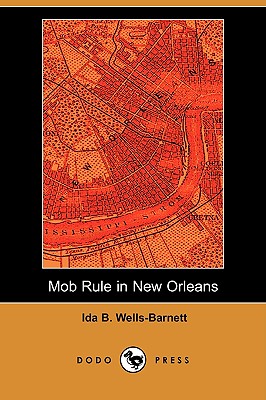 Ida Bell Wells, later Wells-Barnett (1862-1931), was an African American civil rights advocate and an early women's rights advocate active in the Woman Suffrage Movement. Fearless in her opposition to lynchings, Wells documented hundreds of these atrocities. Wells became a public figure in Memphis when, in 1884, she led a campaign against racial segregation on the local railway. In 1889, she became co-owner and editor of Free Speech, an anti-segregationist newspaper based in Memphis on Beale Street. She also published in 1892 her famous pamphlet Southern Horrors: Lynch Law in All its Phases. This pamphlet, along with her 1895 The Red Record: Tabulated Statistics and Alleged Causes of Lynching in the United States, documented her research on and campaign against lynching. In 1892, Wells went to Great Britain at the behest of British Quaker Catherine Impey. An opponent of imperialism and proponent of racial equality, Impey wanted to be sure that the British public was informed about the problem of lynching. After her retirement, Wells wrote her autobiography, Crusade for Justice (1928). Her other works include Mob Rule in New Orleans (1900).