The Dream Daughter: A Novel (Hardcover) 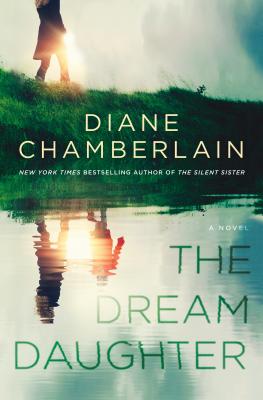 By Diane Chamberlain
Email or call for price
Hard to find: allow 24 hours for information

It's 1970. A pregnant Carly grieves for her husband, killed in Viet Nam. Now she learns that her unborn daughter has a heart condition that will be fatal upon birth. If only it were a few decades later, the concept of fetal surgery might be a reality that could save her baby. Upon that premise, Diane Chamberlain will take you on the ride of your life! She weaves a complex, totally believable plot made spell binding by her ability to create vivid characters and to communicate the depths of human emotion. I began reading Dream Daughter late one night. I finished it at 5 a.m. the next morning. When I say I couldn't put it down, it's no cliché. Literally, I could not put it down.

New York Times bestselling author Diane Chamberlain delivers a thrilling, mind-bending novel about one mother's journey to save her child.

When Carly Sears, a young woman widowed by the Vietnam war, receives the news that her unborn baby girl has a heart defect, she is devastated. It is 1970, and she is told that nothing can be done to help her child. But her brother-in-law, a physicist with a mysterious past, tells her that perhaps there is a way to save her baby. What he suggests is something that will shatter every preconceived notion that Carly has. Something that will require a kind of strength and courage she never knew existed. Something that will mean an unimaginable leap of faith on Carly's part.

And all for the love of her unborn child.

The Dream Daughter is a rich, genre-spanning, breathtaking novel about one mother's quest to save her child, unite her family, and believe in the unbelievable. Diane Chamberlain pushes the boundaries of faith and science to deliver a novel that you will never forget.

Praise for The Dream Daughter:

"Chamberlain writes with supernatural gifts...fate, destiny, chance and hope combine for a heady and breathless wonder of a read." —Pam Jenoff, New York Times bestselling author of The Orphan's Tale

"Can a story be both mind-bending and heartfelt? In Diane Chamberlain’s hands, it can. The Dream Daughter will hold readers in anxious suspense until the last satisfying page." —Therese Fowler, New York Times bestselling author of Z

DIANE CHAMBERLAIN is the bestselling author of more than twenty novels published in over eleven languages. Her books include The First Lie, Her Mother's Shadow, The Good Father, and Kiss River. She lives in North Carolina with her partner, photographer John Pagliuca, and her shelties, Keeper and Cole.

Praise for The Dream Daughter:

"Exciting and heartfelt...Chamberlain expertly blends the time-travel elements with the wonderful story of a mother’s love and the depths of sacrifice she makes for her child. This is a page-turning crowd-pleaser." —Publishers Weekly

"Chamberlain stretches her sense of familial relationships and toe-curling suspense in new directions, weaving in elements of trust, history, and time as she explores the things we do for love. With a little tension and a lot of heart, The Dream Daughter will delight Chamberlain's fans and hook new readers." —Booklist

"A heartwarming and exciting page turner." —The Augusta Chronicle

"Chamberlain writes with supernatural gifts...fate, destiny, chance and hope combine for a heady and breathless wonder of a read." —Pam Jenoff, New York Times bestselling author of The Orphan's Tale

"Can a story be both mind-bending and heartfelt? In Diane Chamberlain’s hands, it can. The Dream Daughter will hold readers in anxious suspense until the last satisfying page." —Therese Fowler, New York Times bestselling author of Z

"Endearingly human...You will want to share this book with friends so you can all experience it together." —Suzanne Lucey, Page 158 Books

"A genuinely creative, captivating and unforgettable story that will have you on the edge of your seat wondering just how far a mother will go to save her child." —Patriot Ledger

“Secrets, intrigue, mystery, love, forgiveness, and drama—it’s all here. And it is riveting. Chamberlain’s latest novel demands the reader to race, yet savor, the journey to the finale.” —Library Journal on The Stolen Marriage

“A multilayered, poignant novel.” —Booklist on Pretending to Dance

“Chamberlain’s powerful story is a page-turner to the very end.” –Library Journal on The Silent Sister 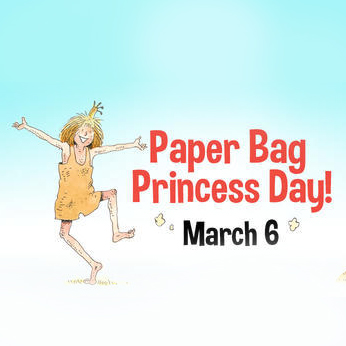