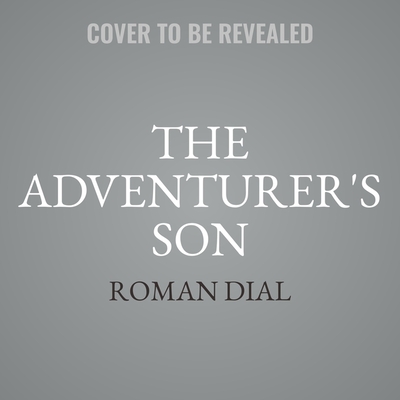 By Roman Dial, Fred Sanders (Read by)
Email or call for price
Hard to find: allow 24 hours for information