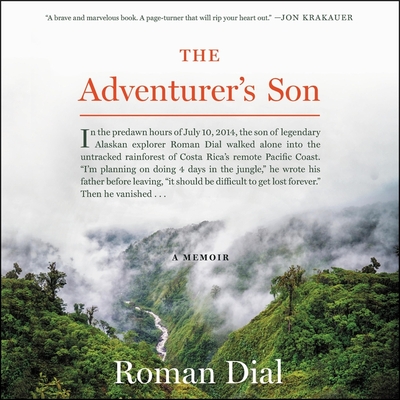 By Roman Dial, Fred Sanders (Read by)
$39.99
Available from warehouse in 1-5 business days