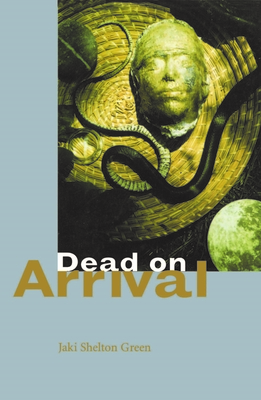 When it first appeared, Dead on Arrival announced the emergence of a strong new voice in African - American verse. Fresh and unadorned, these poems were deeply rooted in Jaki Shelton Green's own life and family. It quickly sold out, and an augmented seconde edition was published in 1983. Over the past decade, as Green's audience has grown, Dead on Arrival sold out again, and both editions have become collector's items. Carolina Wren is pleased to reissue Dead on Arrival so that new readers may now see the development of Green's voice over two decades of poetic achievement.