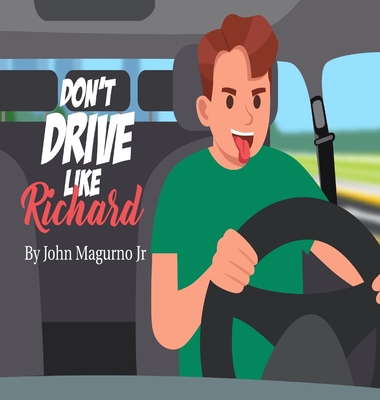 Richard is a bad driver. In fact, he drives like a Dick.

Whether he is weaving in and out of lanes, doing 60 in a 30 or using his phone to text while on the move, he's a menace and a danger to others on the road

Written in rhyme and really hitting the nail firmly on the head, Don't Drive Like Richard doesn't pull any punches when describing Richard's driving. It would make a great gift for anyone who enjoys a good laugh, or for that special friend whose driving occasionally falls below an acceptable standard.