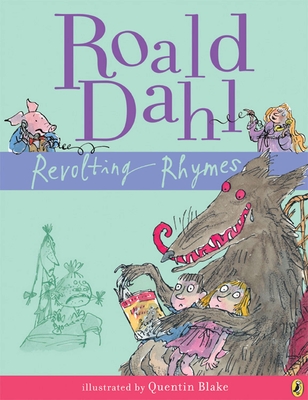 Did you think Cinderella married the prince and lived happily ever after, or that the three little pigs outsmarted the wolf? Think again! Master storyteller Roald Dahl adds his own darkly comic twists to six favorite tales, complete with rambunctious rhymes and hilarious surprise endings.