William L. Andrews - 'Slavery and Class in the American South: A Generation of Slave Narrative Testimony, 1840-1865' 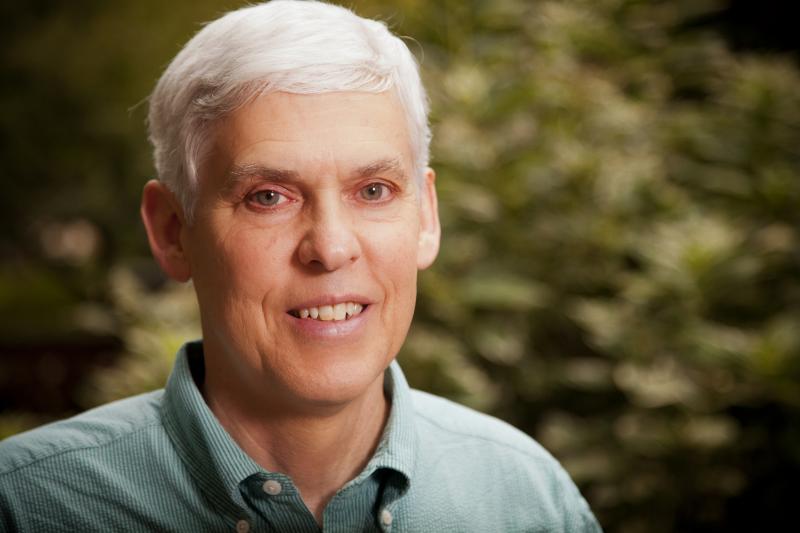 This study of more than 60 mid-nineteenth-century slave narratives reveals how work, family, skills, and connections made for social and economic differences among Southern slaves. Noting that the majority of the narrators came from the higher echelons of the enslaved, Andrews also pays close attention to the stories least noticed by scholars, those from the most exploited class, the "field hands." He shows how the dividing edge of social class cut two ways, sometimes separating upper and lower strata of slaves to their enslavers' advantage, but at other times fueling pride, aspiration, and a sense of just deserts among some of the enslaved that could be satisfied by nothing less than complete freedom.

William L. Andrews is E. Maynard Adams Professor of English at the University of North Carolina at Chapel Hill. He has authored and edited more than 40 books on African American literature and history, and is the recipient of the Jay B. Hubbell Medal for lifetime achievement in the study of American literature.

Slavery and Class in the American South: A Generation of Slave Narrative Testimony, 1840-1865 (Hardcover)

The distinction among slaves is as marked, as the classes of society are in any aristocratic community. Some refusing to associate with others whom they deem to be beneath them, in point of character, color, condition, or the superior importance of their respective masters. Henry Bibb,